Calculated vehicle-kilometres for 2015 and 2016
Within Eurostat Grant Agreement in 2017 the number of vehicle-kilometres was calculated for 2015 and 2016. Vehicle-kilometres were calculated on the basis of data of mileage out of odometer readings from the National Vehicle Register, data on traffic volume from the Slovenian Infrastructure Agency and from various other data sources. The results are provisional; detailed data are in the attachment.
There were 21 billion vehicle-kilometres (vkm) driven on Slovene national territory. Compared to 2015, in 2016 the number of vkm driven on Slovene national territory increased by 2%. 86% of all vkm were done by passenger cars (18.1 billion vkm). In 2016, 7.2 billion vkm were driven in Slovenia on motorways and highways.
In 2016 national vehicles, i.e. vehicles registered in Slovenia, made 20.5 billion vkm on national and foreign territory, of that on national 89%, i.e. 18.2 billion vkm. The most vkm were driven by diesel cars (10.1 billion vkm), followed by petrol cars (6.1 billion vkm). All goods vehicles made 3.7 billion vkm.


Detailed data are published in the SI-STAT Database.
Motor and trailing vehicles, Slovenia 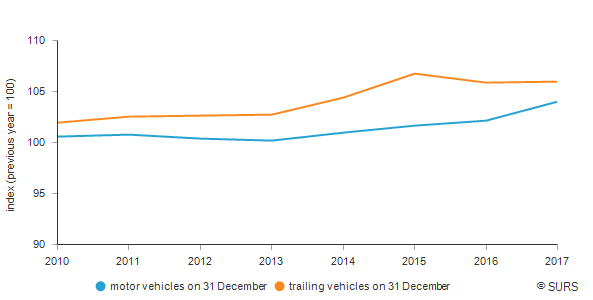 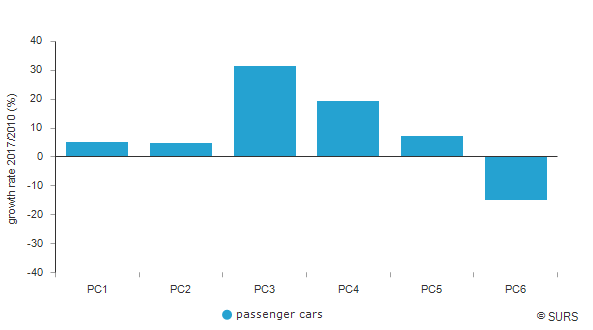 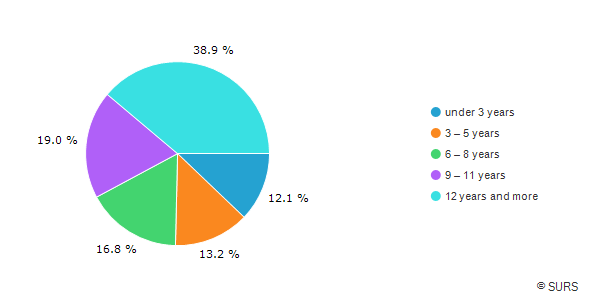 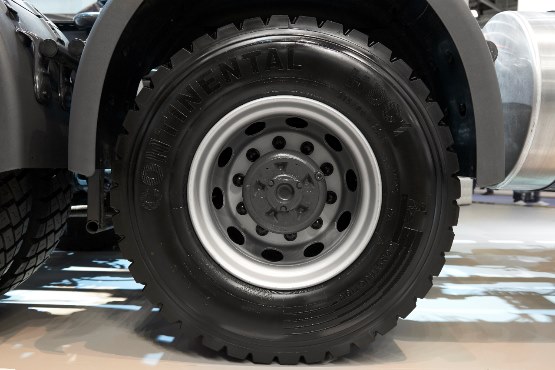 In May 2020, port and airport passenger traffic decreased the most 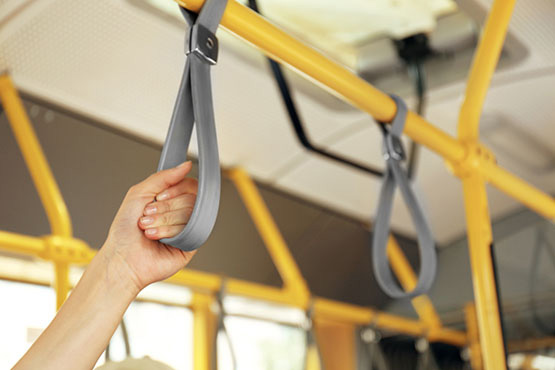