Seasonally adjusted GDP increased by 2.0% over the previous quarter and by 6.2% over the fourth quarter of 2016.

Domestic consumption is also on the rise

As in 2016, external demand was the key generator of economic growth; exports increased by 10.6%. Domestic demand has an increasingly significant role (increase by 4.0%), in the scope of which private consumption increased by 3.2%. 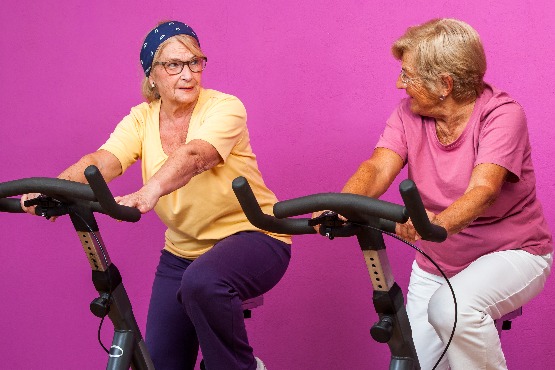 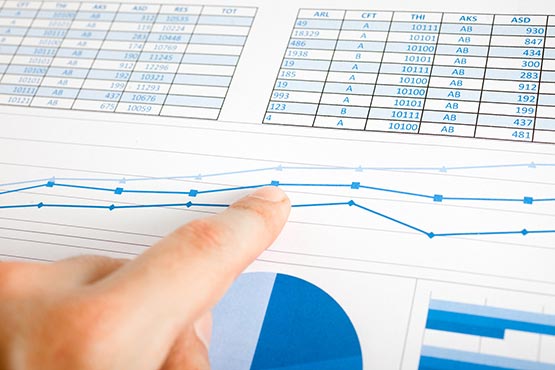 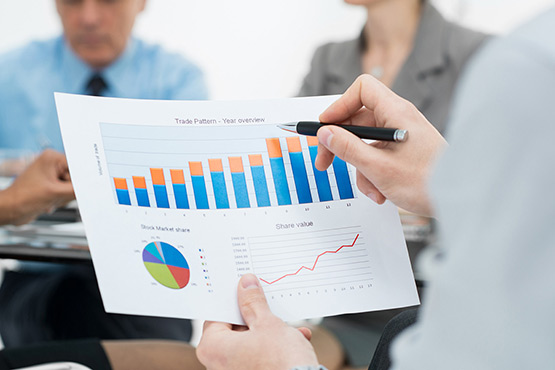 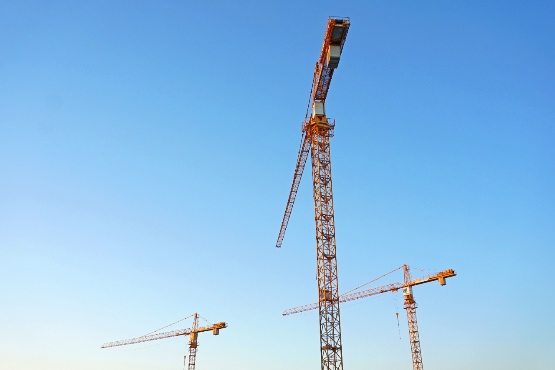 Non-financial assets (i.e. fixed assets and inventories) in Slovenia totalled EUR 167 billion at the end of 2020