Usage of internet in households and by individuals, detailed data, Slovenia, 2017

The usage of smartphones and the skills of the Internet users

73% of individuals aged 16–74 years used a smartphone in the first quarter of 2017. 56% of individuals who used the Internet in the last 12 months used spreadsheet software, e.g. Excel.

A smartphone is an indispensable device that allows us to be constantly reachable. At the same time it’s a camera, a clock, an alarm clock, a flashlight all in one device. The digital age didn’t bring us only new technologies, it also requires new skills. To what extent and for what purposes do individuals aged 16–74 years use smartphones and what kinds of e-skills do individuals who used the Internet in the period of 12 months have?

In the first quarter of 2017, 97% of persons aged 16–74 years used mobile phones. There is no difference in usage between men and women. A review of the usage by age classes reveals that the usage is the lowest among persons aged 65–74 years (92 %).

From taking photos, browsing on the internet, listening to music to playing games

53% of the users were listening to music or radio via smartphone or used maps or navigation and 26% for playing games on smartphone.

Two thirds of Internet users in the last 12 months transferred documents, pictures, files between computers or other devices

In the first quarter of 2017, 80% of individuals aged 16–74 years used the Internet in the last 12 months. 66% of those users transferred documents, pictures, files between computers or other devices, e.g. mobile phone, digital camera, etc., in the period of 12 months, 43% installed software or applications for smartphones or tablet computers, and 23% changed the settings of any software, including operational system or security programs.

71% of the Internet users in the last 12 months copied or moved files or folders in this period, 68% used word processing software, e.g. Word, Open Office, and 56% spreadsheet software, e.g. Excel. 40% used advanced functions to organise and analyse data, such as sorting, filtering, using formulas, creating charts, and 42% created presentations or documents where they integrated text, pictures, tables or charts.

5% of Internet users in the last 12 months wrote a code in programming language in this period (around 62,130 individuals).

More data for 2017 on the SI-STAT Data Portal 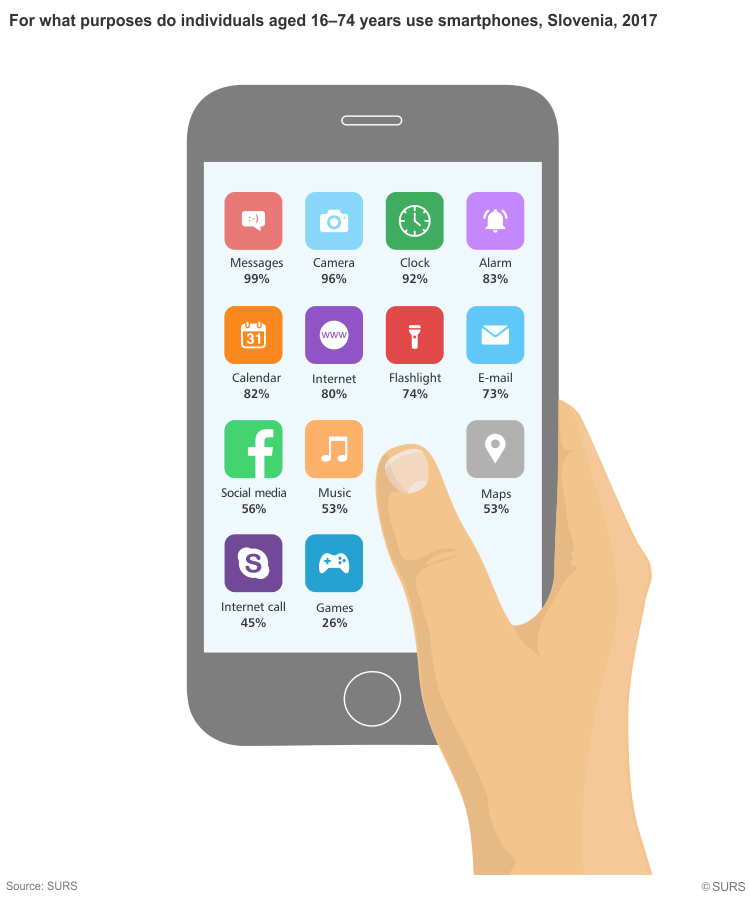 METHODOLOGICAL NOTE
The survey was partly funded in the framework of the technical support activities (studies, evaluations and other bases, analysis, strategic programming documents) under the Operational Program for the Implementation of the EU Cohesion Policy in the period 2014–2020 for the goal of investments in growth and jobs, which is co-funded by the European Union Cohesion Fund and the Republic of Slovenia.
Visit our SiStat database.
SiStat
Methodological explanations
Quality reports

The sentiment indicator slightly up

Confidence in manufacturing and retail trade improved, in construction and services worsened

The consumer confidence indicator lower for the fifth consecutive month 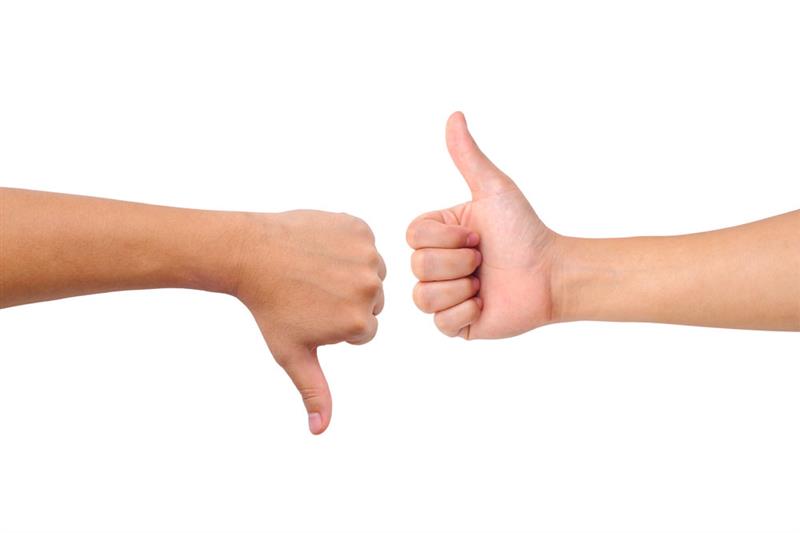