E-shopping offers many advantages from the ability to shop anytime and anywhere, to access to a wide range of products and services, ability to compare them, affordable prices, etc.

To what extent have individuals aged 16–74 years purchased online in the period of 12 months?

Half of e-buyers purchased clothes, sport goods or shoes online

Almost half of books purchased online downloaded over the Internet

15% of e-buyers purchased online in the period of 12 months books, magazines, newspapers; 45% of them downloaded or accessed the books over the Internet and 31% accessed in this way magazines or newspapers. 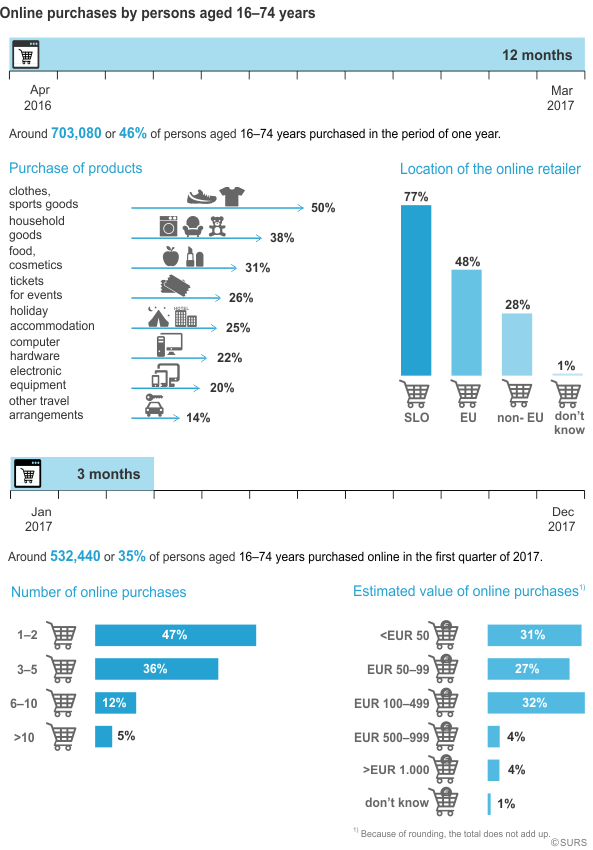 The survey was partly funded in the framework of the technical support activities (studies, evaluations and other bases, analysis, strategic programming documents) under the Operational Program for the Implementation of the EU Cohesion Policy in the period 2014–2020 for the goal of investments in growth and jobs, which is co-funded by the European Union Cohesion Fund and the Republic of Slovenia. 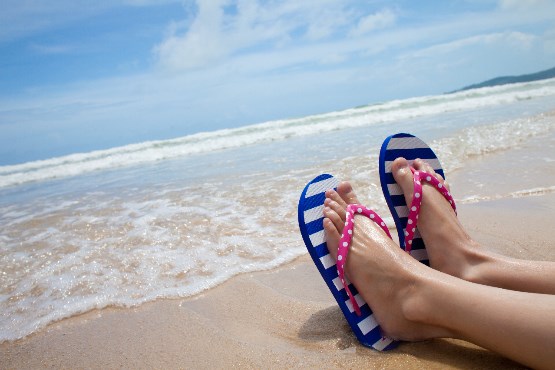 In 2019, average net income per capita the highest in Trzin and the lowest in Kuzma