According to the Slovenian Forest Service, the forest area in 2016 in Slovenia increased over the previous year by 263 hectares to 1,182,278 hectares. Forest thus covered 58.3% of Slovenia’s territory.

In 2016 also an increase in the removals

In 2016, too, the removal in Slovenian forests was about 50% higher than in the years before the ice storm. Removal was significantly higher due to damage from the spruce bark beetle. 6,103,000 m3 of timber was felled, of which 4,013,000 m3 of conifers and 2,089,000 m3 of non-conifers. The recorded removal represented 94% of the allowable removal under forest management plans.

Due to a mistake, we corrected the data on removals by ownership of the forest for 2014. It was a technical error, because we accidentally confused the categories other forests and private forests on the SI-STAT Data Portal.
The corrected data are published on the SI-STAT Data Portal. We apologize for the inconvenience.
Chart 1: Removals, Slovenia 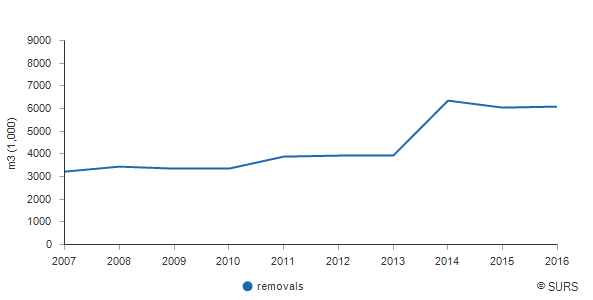 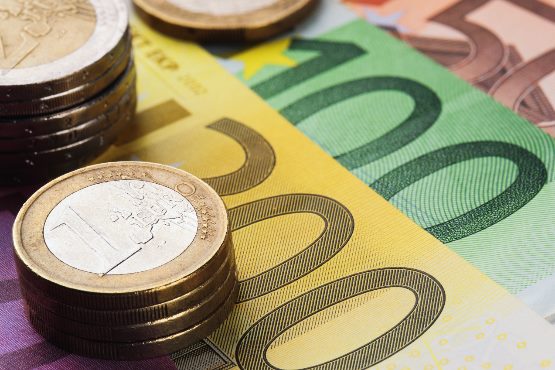 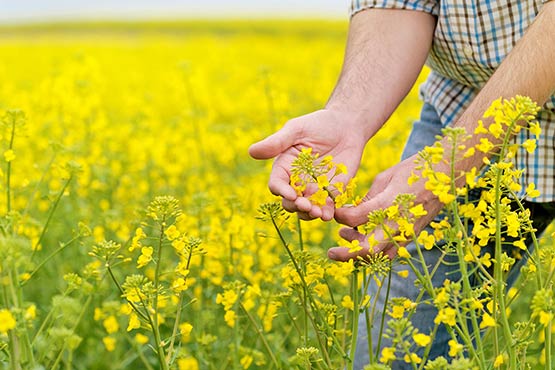 In September 2021, about 7% more meat was gained in Slovene slaughterhouses than a month before