The number of students in Slovenia dropped below 80,000; still almost half of young people aged 19–24 in education

Nearly half of people aged 19–24 in Slovenia enrolled in tertiary education
The number of tertiary students is rapidly falling but interest of young people to study is not falling as rapidly. The number of new entrants (students enrolled in the first year of undergraduate studies for the first time) was about the same as a year before (15,500), i.e. about 7,000 lower than ten years ago. The share of young people (aged 19–24) studying decreased by 2 p.p. (to 47.4%) in the last five years, yet with almost half of young people enrolled in tertiary education, Slovenia is still among the top countries in the European Union. The decrease in the student population is therefore partly a result of smaller generations of young people. 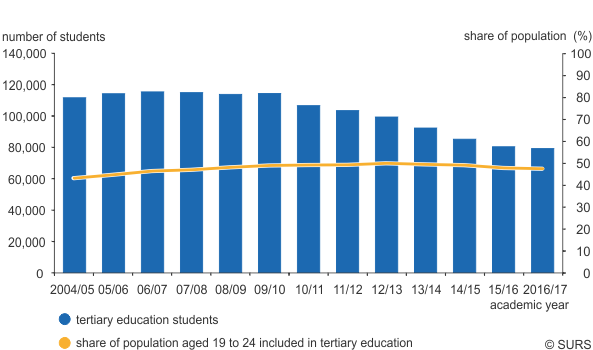 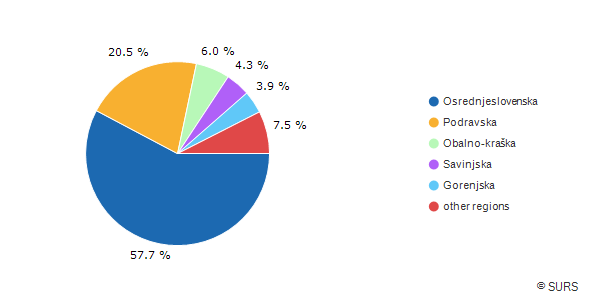 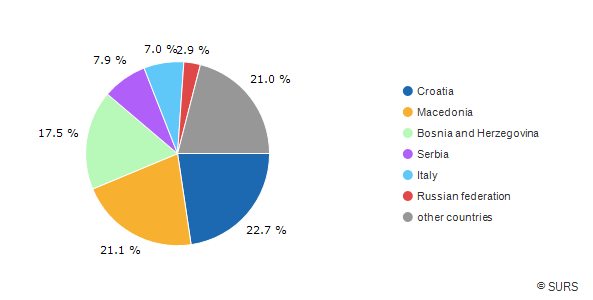 Source: SURS
Attachments
When making use of the data and information of the Statistical Office of the Republic of Slovenia, always add: "Source: SURS". More: Copyright.
SiStat
Methodological explanations
Quality reports