87% of tertiary educated young people gained some work experiences during their studies. Among all young persons aged 15–34, more than half of them did any kind of paid or unpaid work during their education. In the 2nd quarter of 2016 the employment rate of this age group was 57.4%.

In the 2nd quarter of 2016 an additional set of questions was added to the Labour Force Survey with the aim to gain information on young people on the labour market. The additional questions were answered by all the respondents in the age group 15–34. Since the ad hoc module was conducted in all EU Member states, the collected data are internationally comparable. The data on how many young people move their residence in order to get a job show a lot lower numbers: 5% of employed young people in the 2nd quarter of 2016 actually moved in order to start their current job or business. 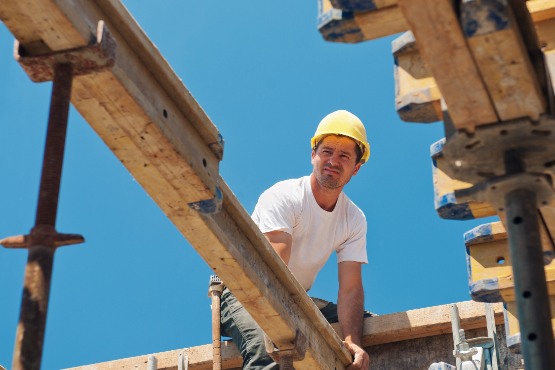