In 2015 on average one performance attended by 254 people

In 2015, cultural institutions in Slovenia organised 15,763 performances, which were attended by about 4 million people.

Total attendance in cultural institutions was just over 4 million; on average, one performance was attended by 254 people.

About a quarter of all performances in cultural institutions were musical (instrumental, choir, rock, jazz, contemporary music, dance or folklore performance), followed by film and video productions (about 23%), theatrical performances and puppet shows (more than 13%), lectures and conferences (almost 13%), art and museum exhibitions (almost 7%), etc.

Festivals and education and training activities in cultural institutions

Among events prepared in 2015 by cultural institutions, 2,990 were education and training seminars and workshops. They were attended by almost 257,000 people, 72% of them children and youth. 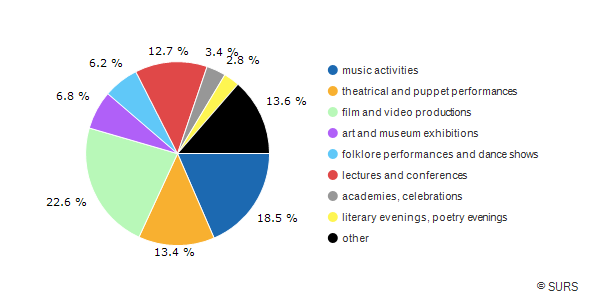 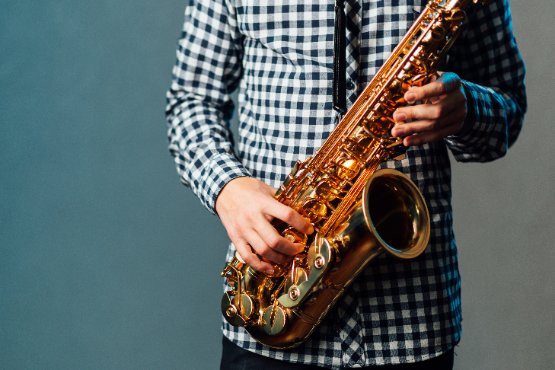 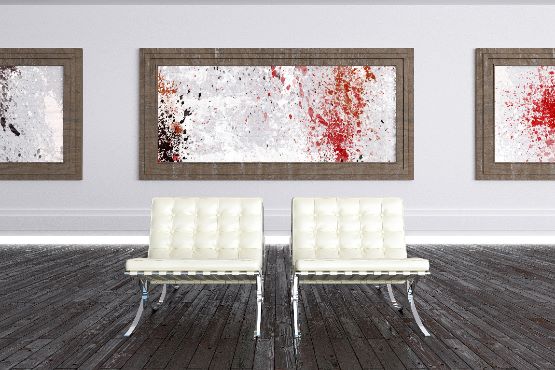