In Slovenia the mean age at death from prostate cancer was 79.6 years

In Slovenia there are slightly fewer men than women in total population. On average they earn more than women. The most common cause of death for men is cancer.

The International Men's Day is celebrated on 19 November in over 70 countries. The day focuses on improving gender equality and relationships, promoting boys’ and men’s health, and emphasising their role in society. The 2016 theme is achievements and contributions of men in public and private lives as well as the prevention of suicide.

Despite the fact that there are slightly more women than men in total population, every year more boys than girls are born, which is a biological fact. The long-term new-born sex ratio in Slovenia is 106 boys to 100 girls. In the past 17 years the most common boy’s name has been Luka.

In 2015, 18,631 persons graduated from tertiary education in Slovenia, more women (11,364 or 61%) than men (7,267 or 39%). Natural and technical sciences are traditionally male-dominated fields with 67.4% male graduates vs. 32.6% female graduates. In all other fields female graduates outnumbered their male colleagues.

Cancer is the most common cause of death for men

Cancer is the most common cause of death for men; 35.8% of men who died in 2015 died due to cancer, mostly of the digestive and respiratory systems.

Events surrounding the International Men’s Day coincide with the international Movember movement, the purpose of which is to raise awareness of men’s health and diseases affecting men, such as prostate cancer and testicular cancer. Prostate cancer mostly affects men after 45 years of age. In 2015, the mean age at death from prostate cancer in Slovenia was 79.6 years. 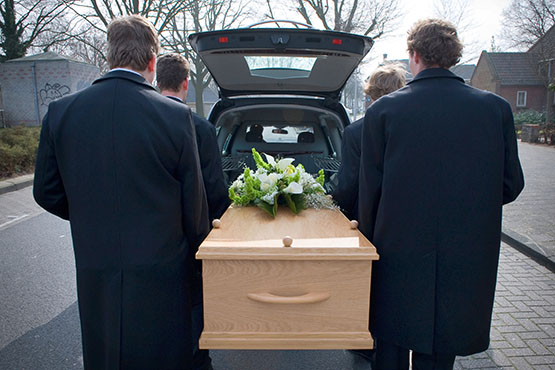 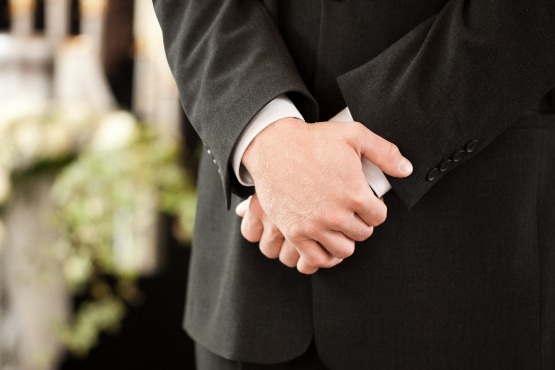