In Slovenia there are just over 70,000 agricultural holding; on average each uses 6.8 hectares of utilised agricultural area, manages 5.6 hectares of wooded land and breeds 6.0 livestock units.

Agricultural holdings that abandon agricultural activity are not covered in this survey, since they are not so-called “European comparable holdings” where only those who reach a certain threshold of production are included. We believe that one of the main reasons for the reduction of unutilised agricultural area is the reduction of the number of holdings, since these holdings had quite a significant share of unutilised agricultural area. Another reason could be that the area which was for a long time uncultivated now became forested area.

New on the SI-STAT Data Portal:

Some important data on the structure of agricultural holdings for 2010 and 2013, by cohesion and statistical regions in line with the NUTS Regulation (EC) No. 1319/2013 are published on the SI-STAT Data Portal.

The data reflect the changes due to changes in the regional breakdown of Slovenia: 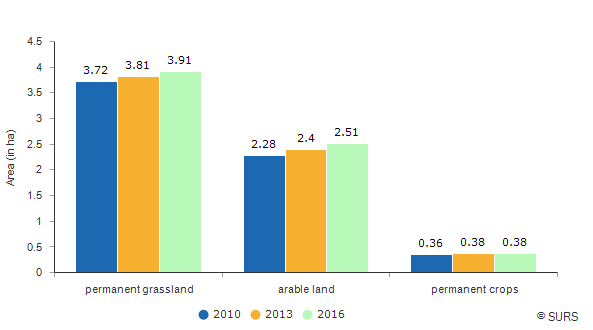 Vir: SURS
Attachments
METHODOLOGICAL NOTE
SURS has been disseminating the data as of 1 January 2015 on according to the changed cohesion and statistical regions. These changes are in line with the NUTS Regulation (EC) No. 1319/2013 and are explained in a Special Release published in December 2013.
When making use of the data and information of the Statistical Office of the Republic of Slovenia, always add: "Source: SURS". More: Copyright.
SiStat
Methodological explanations
Quality reports 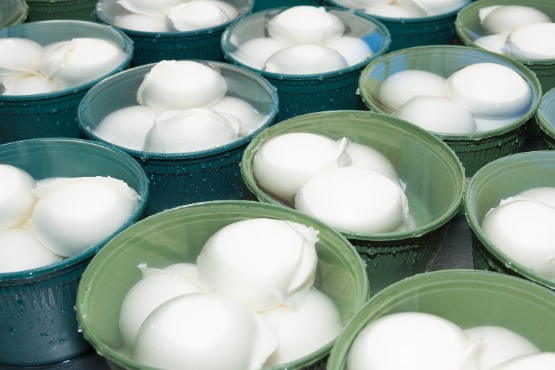 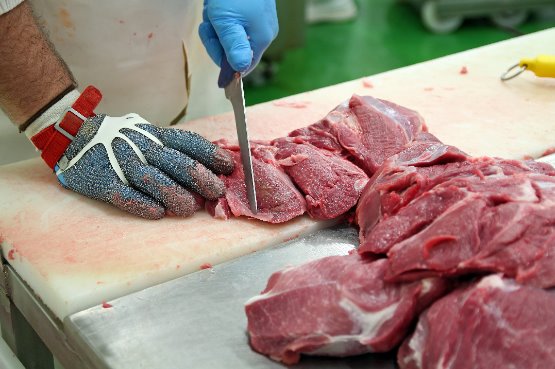