2015 was a record year in terms of tourist arrivals for global and Slovenian tourism. But not everybody has the opportunity or is able to travel. This year’s theme Tourism for all puts the emphasis on creating the environment in the tourism industry that can cater the needs of all of us.

Despite the positive results and the fact that trips became part of our everyday life, there are still many people who cannot travel due to different reasons: they cannot financially afford to travel, they have physical or psychical health limitations, they have to take care of the elderly, etc.

Infographic 1: Reasons why residents of Slovenia, aged 15+, in 20151) did not go on private trips

29% of hotels and similar establishments have at least one room accessible for persons with reduced mobility
Accommodation establishments try to adjust their offer to the people with various special needs. In 2015 among 681 accommodation establishments in the category of hotels and similar establishments 199 or 29% had at least one room adequate for persons with reduced mobility. Among hotels the share was 43%, among inns only 16%.
When making use of the data and information of the Statistical Office of the Republic of Slovenia, always add: "Source: SURS". More: Copyright.
SiStat
Methodological explanations
Quality reports

Slovenia continues to be a tourist-transit destination 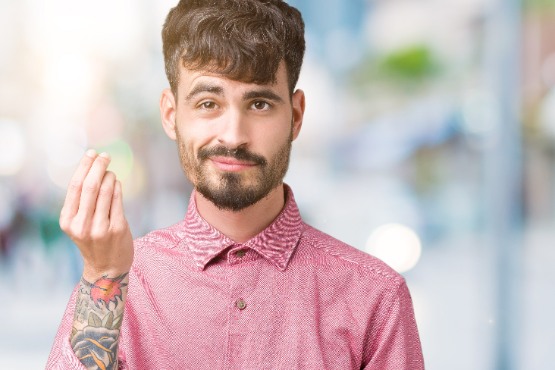 The festive month attracted the most tourists from Italy