In the second quarter of 2016 slightly more than 12,000 job vacancies were in Slovenia, which were almost  300 more than in the previous quarter. The number of occupied post also increased to 702,000.

The number of job vacancies increased also in this quarter

More than 6,400 job vacancies were at employers with 10 or more persons in paid employment, which was 53.5% of all job vacancies.

The number of occupied posts higher also in this quarter

In 2015 there were also some methodological changes by occupied posts, i.e. as quarterly data are taken into account data for the same month in which data on job vacancies are collected (for the first quarter that was May) and no longer the average of the three months in the quarter. 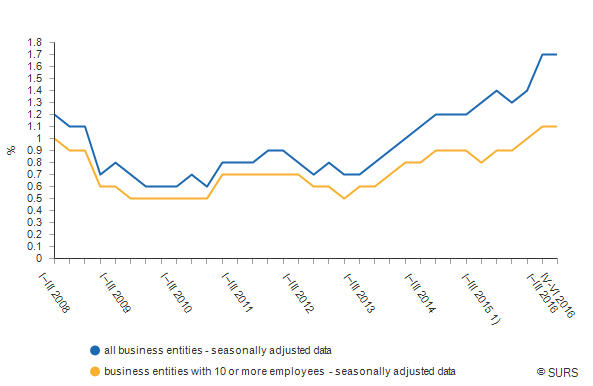 In 2015, SURS started to independently collect data on the number of vacancies, which resulted in a break in the time series. 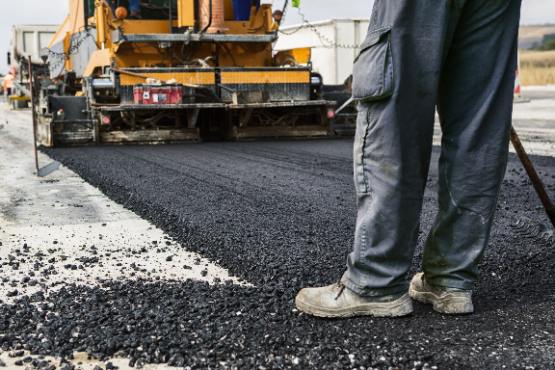 New on the SI-STAT Database: Persons in employment, December 2019

At the end of 2019 the average age of persons in employment was 42.8 years 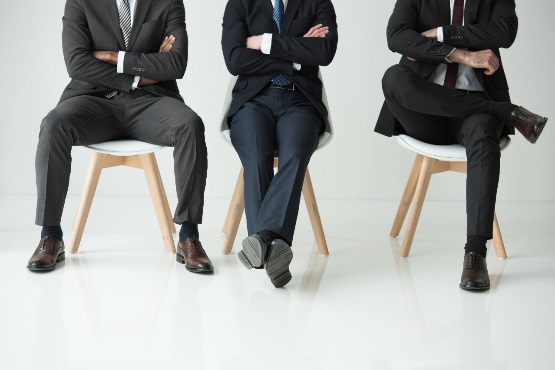 The number of occupied post increased in the fourth quarter 2019