In the school year 2015/16, there were nearly 1,000 kindergartens and their units providing pre-school education. 85,400 children were enrolled in kindergartens.

Pre-school education is provided by 978 kindergartens and their units

In the school year 2015/16, there were 978 kindergartens and their units providing pre-school education. The majority (91%) of kindergartens were public; only 89 or 9% were private.

Compared to the previous school year, the number of children enrolled  in kindergartens particularly increased in the second age period (children aged 3 up to entering basic school), which recorded a 0.9% increase in enrolment, so that the share was 88.5%. In the first age period (children aged 1 and 2 years) the number of children increased only slightly. Kindergartens included more than half of the children in this age group.

On average 8 children per educator and assistant educator

In the school year 2015/16 pre-school care and education in kindergartens was provided by about 10,901 professional staff, of these 5,174 educators and 5,727 assistant educators. There were on average 8 children per educator and assistant educator. 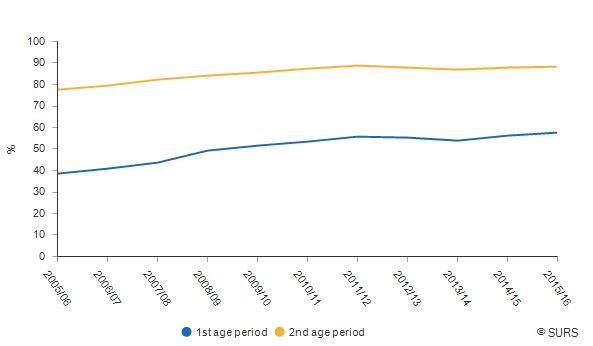 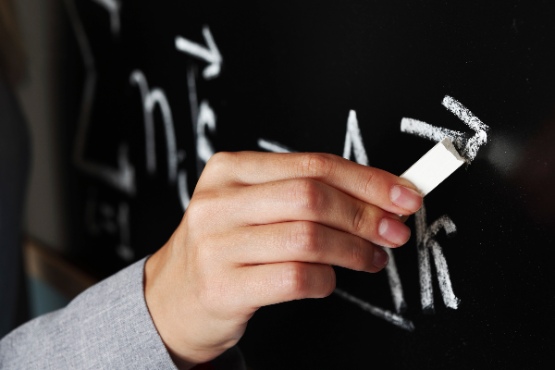 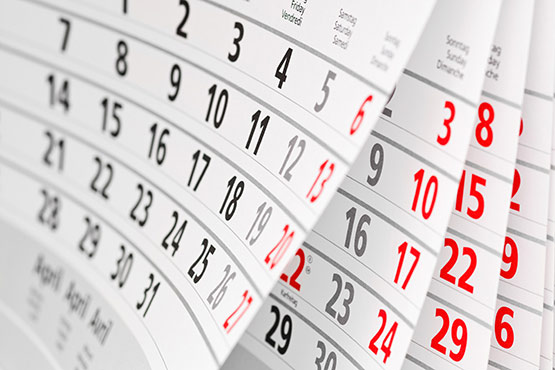