In 2014, a person in Slovenia generated on average 433 kg of municipal waste, of which 3.3 kg was hazardous


Waste treatment in Slovenia in 2014: 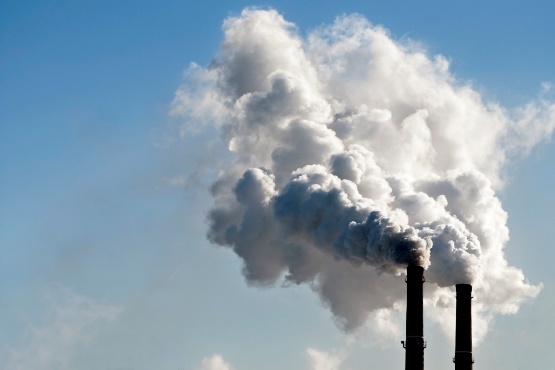 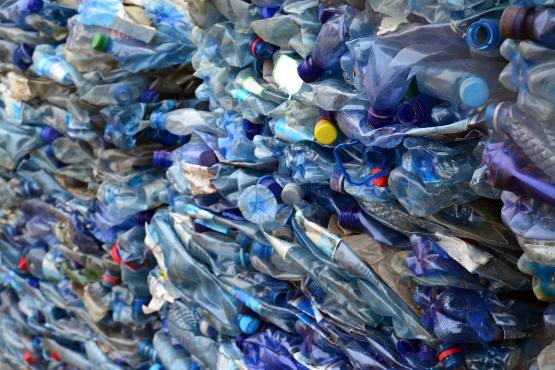 In 2020, 76 kg less waste per capita (excluding major mineral wastes) was generated in Slovenia than in 2019

In Slovenia, 72.2% of municipal waste was separately collected in 2020