Around 45,700 tonnes of milk was collected in October, which was 3.8% less than a year ago. Dairies increased the production of cheese and acidified milk and decreased production of all other milk products groups in first ten months.

In the first nine months of this year, dairies in the EU collected 0.4% less cows’ milk and decreased the production of all groups of milk products except cream. Austria increased their collected milk quantities the most (by 3.2%), while in Croatia it decreased the most (by 5.5% in the first nine months). In September, dairies collected 0.5% more milk than a year ago. Average price of raw milk in the EU increased for the 20th month in a row, this time by 4.0% to EUR 0.545 per kg. An additional slight price increase is expected also in October.

The table with the latest data is available in the SiStat Database.
Cow's milk collected from farms, Slovenia 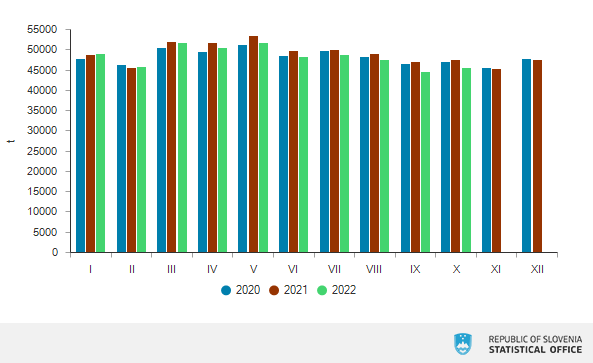 METHODOLOGICAL NOTE
Monthly data for 2022 are provisional. With each release the data can be corrected and completed with new data. Final data for 2022 will be published by 14 February 2023. 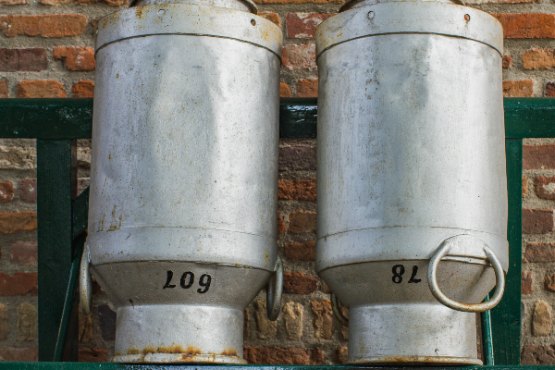 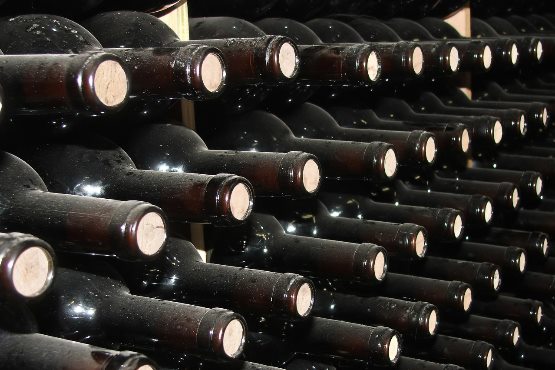 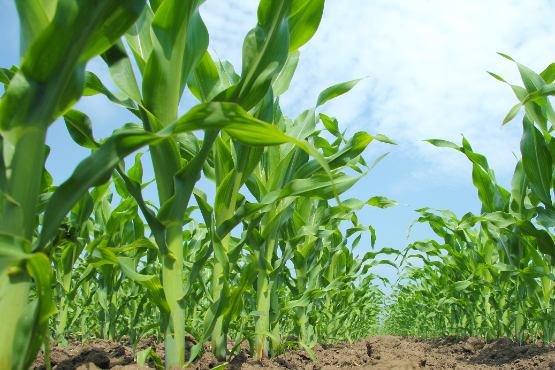 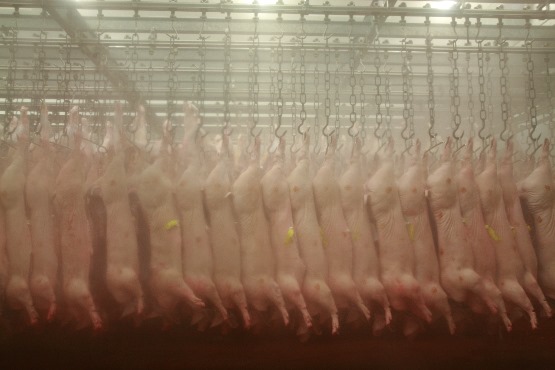 More meat gained than in the previous month