For health, EUR 4,250 million was spent. Compared to 2020, expenditure increased in nominal terms by 13.5% or EUR 505 million. The main reason for the increase was hospital services; expenditure for these went up the most, by EUR 150 million.

Expenditure on economic affairs down from 8.1% to 6.8% of GDP

Expenditure decreased by EUR 221 million from 2020 to 2021. The expenditure level was still affected by the measures undertaken in response to the epidemic: the expenditure measures shown in this function were subsidies paid for general economic affairs and to support the labour market; these were halved compared to the year before (from EUR 1,438 million to EUR 735 million), while tourist voucher payments increased (from EUR 128 million to 227 million).

16.4% of GDP spent for other functions 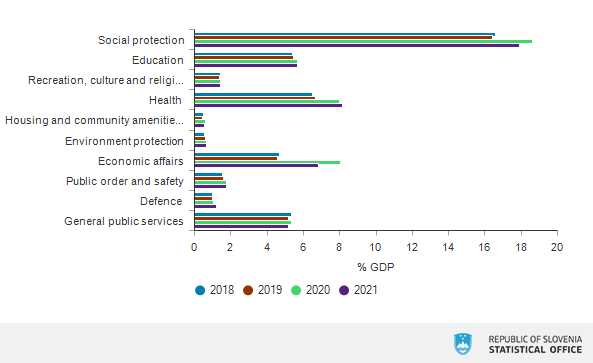 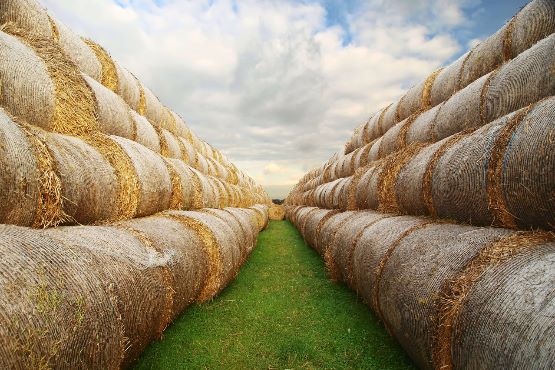