In 2021, children’s general health was rated as very good for 10 percentage points more children than in 2017. Compared to 2014, the share of households in which all children socialised with their peers was 13 percentage points lower.

There were no significant differences between boys and girls. The share of children with such a health assessment was slightly lower in the age group 11–15 years (boys: 68%; girls: 63%).


The majority of children (98%) were not limited in their usual activities for a longer time (continuously for at least six months) because of a health problem. For 2% of children, the parents or guardians stated that they were limited or severely limited in their daily activities. The share of children with limitation was slightly higher (4%) among those aged 11–15.

Since 2014, when we last collected these data, accessibility of goods such as footwear, outdoor leisure equipment (e.g. bicycle, rollerblades, roller skates, skis, sleds), toys/games and books suitable for the child's age has not changed significantly by 2021. Children (0–15 years) had them available in 98% of households, or toys/games in 99% of households.

Compared to 2014, the biggest decline was recorded in the share of households where every child could invite friends round to play or eat from time to time; from 92% to 79%. Among those 21% that did not have this option, most cited COVID-19 and related measures as the main reason. The share of households where all children regularly attended paid leisure activities, e.g. youth organisations, music school, sports and other activities for which it is necessary to pay membership fees, contributions, etc., also declined compared to 2014 (2021: 59%; 2014: 68%). 4% of households could not afford such activities for all children due to financial reasons, and the rest due to other reasons, including reasons related to COVID-19.


Most children celebrate their birthday, name day or other special occasions

In 95% of households, all children celebrated birthdays, name days or other special occasions, which is 2 percentage points fewer than in 2014. In 2021, the majority of those who could not celebrate cited COVID-19 and related measures as the main reason, while financial reasons prevailed in 2014. The share of those who enabled their children to do so was slightly lower among households with the lowest incomes (92%).

Most children spent time with their parents several times a day

METHODOLOGICAL NOTE
Data from the ad hoc module "Living conditions of children" were collected in the internationally comparable Living Conditions Survey (SILC), using a questionnaire in 2021. Due to the COVID-19 epidemic, data were collected only via computer-assisted telephone interviewing (from February to the end of September).

Detailed data by various cross-sections will be published in the SiStat Database on 20 October 2022. 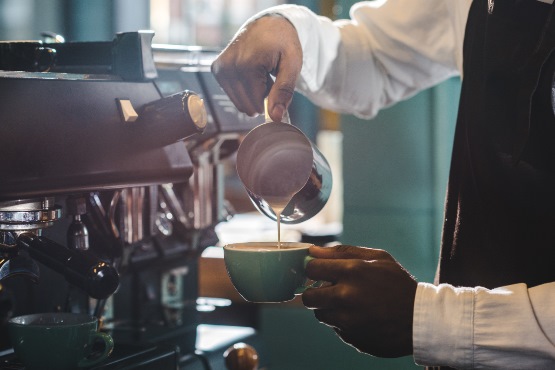 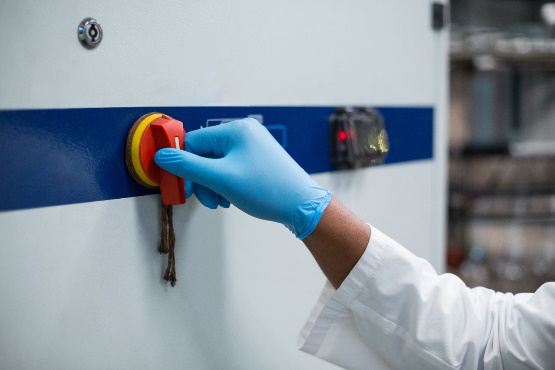 Confidence down in all four economic sectors