The number of unemployed the same

Compared to the first quarter of 2022, there were no changes among the employed in terms of the employment status. 82% of employed persons were working as employees in labour relation, 12% were self-employed, 3% were student workers, 2% helped on the family farm or in a family business, and 1% performed other forms of work.

The number of unemployed did not change, both when compared to the previous quarter and the same quarter of the previous year. There were around 44,000 unemployed persons in all three time periods. The unemployment rate was 3.9% for men and 4.6% for women. Among men, the percentage of unemployed remained unchanged compared to the first quarter, while among women there was a decline by 0.1 of a percentage point. Compared to the second quarter of 2021, unemployment among men increased by around 3,000 persons or by 14%, while among women it decreased by around 4,000 persons or by 14%.

Precarious work is on the rise

Precarious forms of work were performed by 59,000 persons in employment, which was 6% of all persons in employment. Compared to the previous quarter, their number increased by about 6,000 or 11% and compared to the second quarter of 2021 by about 4,000 or 7%. With 43%, the largest share of them were students who worked through the student employment agencies. They were followed by self-employed entrepreneurs who do not employ and mainly work for one client (26%), those who worked through an employment agency (23%), and those who were involuntarily employed part-time (8%).

METHODOLOGICAL NOTE
Employed persons are persons, aged 15-89, who during the reference week did any work for pay or profit (in cash or kind) or family gain for at least one hour, including contributing family workers. Persons who were not working but had a job from which they were temporarily absent are also considered employed. Absences include holidays, annual, sick, parental, maternity, parental leave, such working arrangements or compensation of hours, education or training connected to the job. Also seasonal workers absent due to off-season time but performing any kind of work linked to their seasonal work are also listed among employed persons. The same goes for ones absent due to other reasons or lay-off if the total duration of absence is 3 months or less. 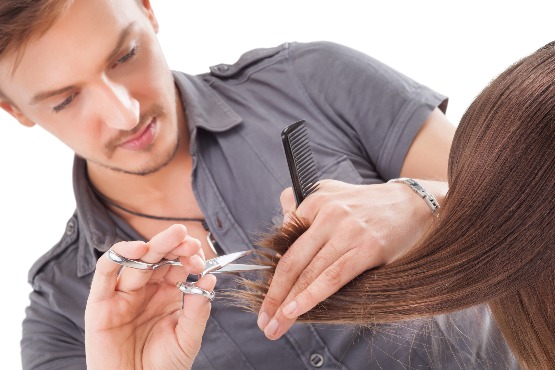