Exports and imports of goods, June 2022

In the first six months of 2022, Slovenia’s exports went up by 32.1% and imports by 47.0% over the previous year, while in trade balance an external trade deficit of EUR 2.2 billion was recorded.

SHARE RELEASE:
Exports and imports of goods in June higher than a year ago

The share of trade in goods with EU Member States is decreasing compared to previous years in terms of both exports and imports. In June, Slovenia exported slightly more than half of all goods (about 55.2%) to EU Member States, and imported from there a little less than 60.0%. The value of exports to EU Member States amounted to EUR 2.9 billion, 28.5% more than in June last year, while the value of imports from this group of countries amounted to EUR 2.8 billion, 22.3% more than a year ago. The most important trading partners in trade in goods with this group of countries where Germany, Italy, Croatia and Austria.

Slovenia’s external trade with EU non-member countries was also higher in this month than in the same month last year although more significantly on the side of exports, which exceeded EUR 2 billion for the first time. Exports to those countries amounted to EUR 2.4 billion (116.9% more), and imports to EUR 2.0 billion (76.0% more). Switzerland, Serbia, and Bosnia and Herzegovina were the most important trading partners on the side of exports for this group of countries, while as regards imports, key partners were Switzerland, China and the Russian Federation. Monthly data for 2022 are provisional. With each release the data can be corrected and completed with new data. Final data for 2022 will be published in June 2023.

New in the SiStat Database: Exports and imports of goods, detailed data, May 2022 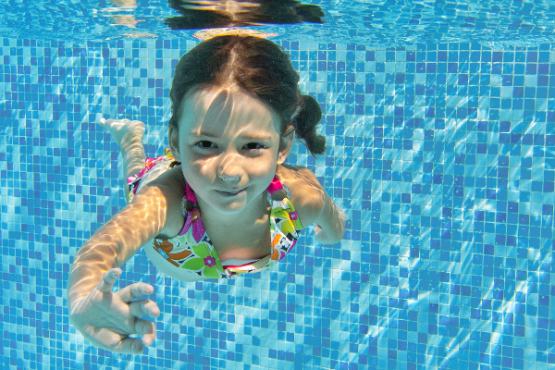