In the first half of 2022, there were changes in excise duties on fuels, energy and cigarettes, which lowered the semi-annual and annual price growth of consumer prices by 0.2 p.p., each.

In February, excise duties on fuels and energy decreased. At the monthly level, the HICP was 0.4 p.p. lower than the HICP-CT, which means that due to lower excise duties the prices increased by 1.1%. With unchanged excise duties, the increase would have been 1.5%.

In the group housing, water, electricity, gas and other fuels prices increased by 2.6%; in the case of unchanged excise duties, the increase would be 1 p.p. higher.

If excise duties on motor fuels had not been reduced, prices in the group transport would have been 2.2% higher, whereas with lower excise duties the price increase was 1%.

In April, excise duties on tobacco increased and pushed up the monthly inflation by 0.1 p.p. With unchanged excise duties, prices in the group alcoholic beverages and tobacco would increase by 0.1%, whereas with higher excise duties they increased by 1.6%.

In the first half of 2022, the cumulative growth of consumer prices was 8%, but in the case of unchanged excise duties it would have been higher (8.2%). At the annual level, the two indices also differed by 0.2 p.p. namely, the HICP was lower than the HICP-CT.
Monthly growth rates of HICP and HICP-CT, Slovenia 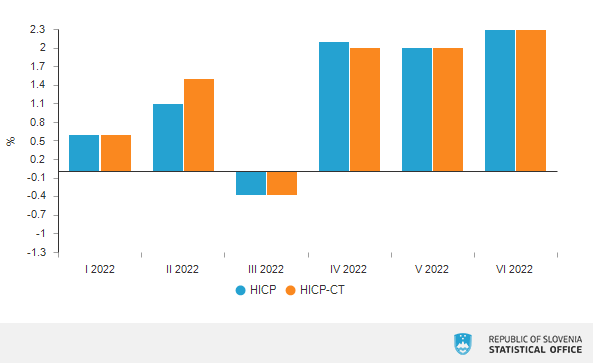 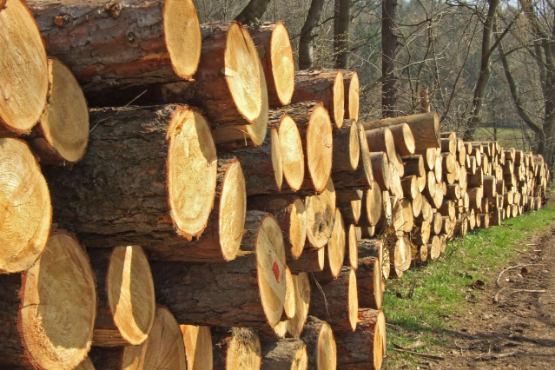 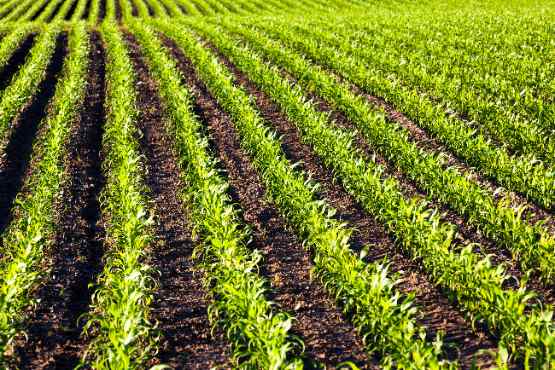