Compared to the same month last year, electricity production in May 2022 decreased, as did the supply of energy commodities. Monthly data on electricity consumption by type of customer and municipalities have been published for the first time.

New: monthy data on electricity consumption per type of customer and municipalities

Energy supply down at the monthly and annual level

Compared to April, the supply of energy commodities in general went down with exception of Other Petroleum Products supply rise with 35%, Hard Coal supply rise with 10% and Kerosene Jet Fuel supply rise with 6%. It decreased by 39% with Lignite and Brown Coal, 30% with Heating and Other Gasoil, 27% with Natural Gas, 20% with Transport Diesel Oil, 15% with LPG and 6% with Motor Gasoline.

Compared to May 2021, the supply of all energy commodities decreased as 52% with Hard Coal, 21% with Natural Gas, 14% with Other Petroleum Products, 6% with LPG and 5% with Lignite and Brown Coal.

Tables with the latest data are available in the SiStat Database.
Net electricity production, Slovenia, May 2022 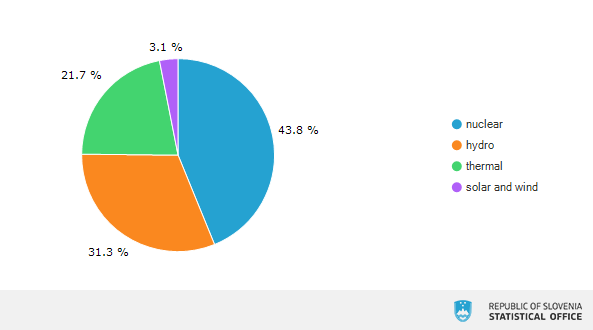 METHODOLOGICAL NOTE
Data for the last 12 months are provisional. With each release the data for this period can be corrected and supplemented with new data. 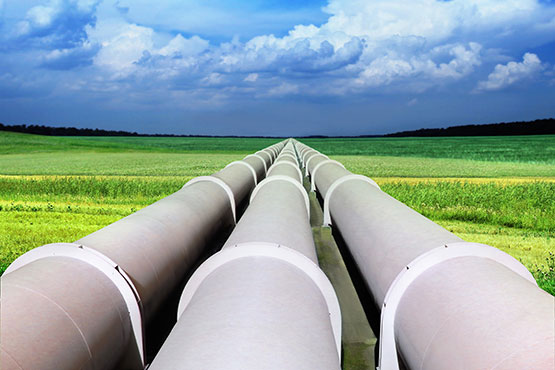 Natural gas prices for households in the first quarter of 2022 higher by 16%, for non-households by 22% 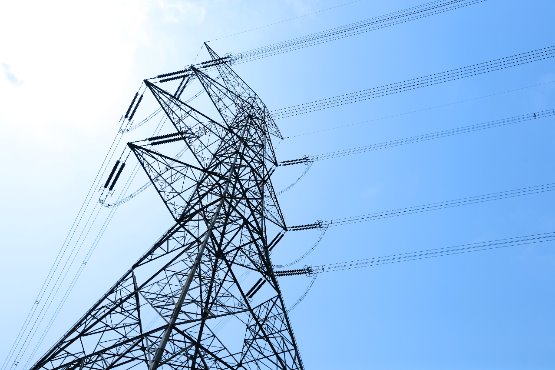 In April 2022, more net electricity generated than in April 2021