There were 456 facilities for waste recycling, 387 facilities for backfilling and 12 facilities for energy recovery in Slovenia in 2020. Waste was disposed of in three incineration plants and landfilled at 17 landfill sites.

SHARE RELEASE:
More than half of all waste treatment facilities intendent for waste recycling
456 waste recycling facilities operated in Slovenia, in which 37% of total waste generated in or imported to Slovenia was recovered. Almost 3.2 million tonnes of waste was recycled, which is 12% less than in 2018.

In 387 waste recovery facilities for backfilling, 3.4 million tonnes of waste was recovered, which is 39% of total waste generated in or imported to Slovenia. Compared to 2018, in 2020 the amount decreased by 18%.

The number of waste treatment facilities increased by 32% between 2018 and 2020, which is partly due to the improvement of the quality of administrative source records. Nevertheless, the amount of recovered waste decreased.

METHODOLOGICAL NOTE
Data are obtained from the administrative source (Slovenian Environment Agency) and prepared for the international reporting in accordance with Regulation 2150/2002 of the European Parliament and of the Council of 25 November 2002 on waste statistics. 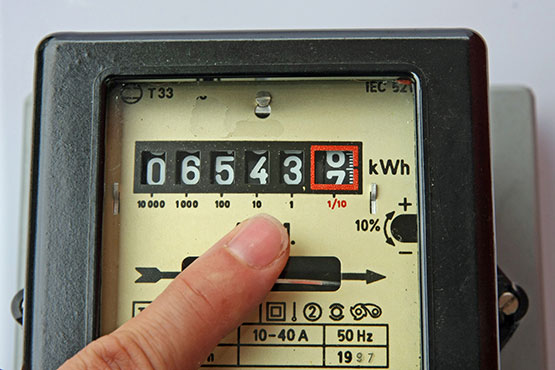 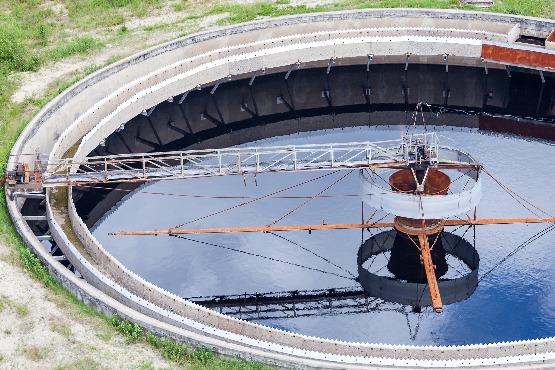