Port traffic in the northern Adriatic region from 2019 to 2021

The number of passengers carried by passenger ships has been growing in recent years in Slovenia, as well as in the neighbouring maritime countries of Italy and Croatia. In 2021, passenger traffic increased compared to 2020, but still did not reach the traffic from 2019.

SHARE RELEASE:
On the European Maritime Day, which is celebrated in the European Union on 20 May, European citizens need to be aware of the seas and their importance. This year the theme of the day is Sustainable Blue Economy for Green Recovery. Ports in the northern Adriatic region are also connected to the blue economy. The sea is of great importance in the development of the economy and port passenger transport. Passenger and cruise ship traffic also has a major impact on tourism development.

The number of passengers has been growing in recent years

The number of passengers carried by passenger ships has been growing in recent years in Slovenia, as well as in the neighbouring maritime countries of Italy and Croatia. In 2019, around 140,000 passengers arrived in or departed from Slovenian ports, 86 million in ports in Italy and 35 million in Croatia.

In Slovenia, port traffic takes place exclusively with passenger ships and cruise ships, while in Italy and Croatia, ferries are also included among passenger ships. Due to the declaration of the COVID-19 pandemic and the measures taken, most countries experienced a reduction or even suspension of port passenger traffic in 2020. In that year, only 114 passengers (99% fewer) arrived in Slovenian ports, just over 55 million (36% fewer) in ports in Italy and just over 18 million (47% fewer) in Croatia.

In Koper and Venice, barely a third of usual traffic

In Venice, more than a million passengers on cruise ships 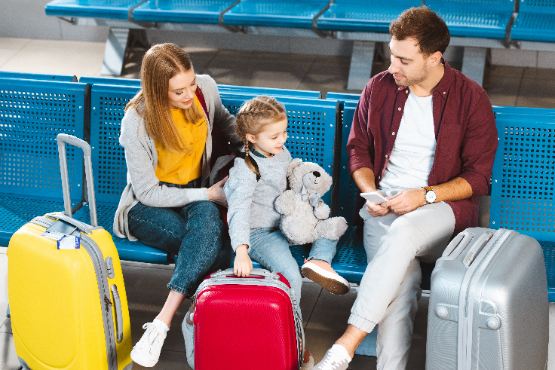 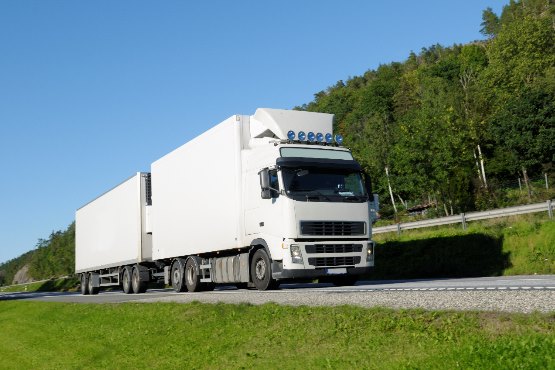