The highest job vacancy rate was in construction

In the 1st quarter of 2022, 24,600 job vacancies were recorded, which is again the highest value so far. The job vacancy rate also reached the highest level so far, it was of 3%. In construction it was 7.6%, which is more than twice as high as the Slovenian average.

In the first quarter of 2022, more than 24,600 job vacancies were recorded, which is 6% more than in the previous quarter. The number of job vacancies has reached its highest level since 2008, when this survey was first conducted. Throughout the past year, there has been constant growth between quarters and it continued into the beginning of this year.

On the other hand, employers in administrative and support service activities were more reserved in looking for a new labour force in this quarter. Almost 1,800 vacancies were recorded in this activity, which was almost 600 less than in the previous quarter.

The annual comparison of the data, i.e. those of the 1st quarter of 2022 with the same quarter of 2021, shows a 49% increase in demand for new jobs, which means about 8,100 more vacancies. Year-on-year growth was most noticeable in construction, where 2,200 more job vacancies were recorded. The annual comparison also shows that this time was a higher demand of new labour force in all fields of activity than a year ago except in mining and public administration.

Employers with 10 or more persons in paid employment advertised around 15,700 job vacancies, which was 63.9% of all job vacancies in Slovenia. On the other hand, these employers had 81.6% of all occupied posts. From this it can be seen that small employers are more likely to look for new employees or they have greater labour fluctuation.

The job vacancy rate exceeded 3% for the first time 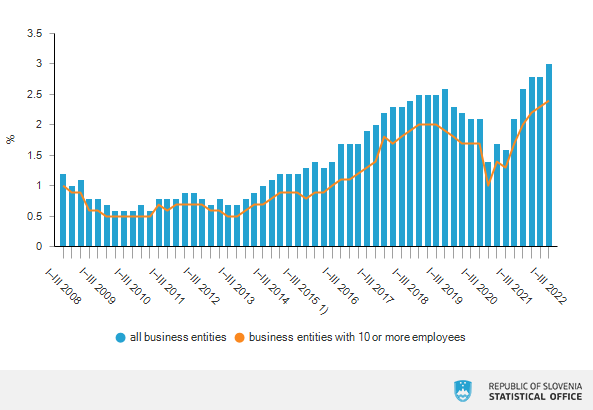 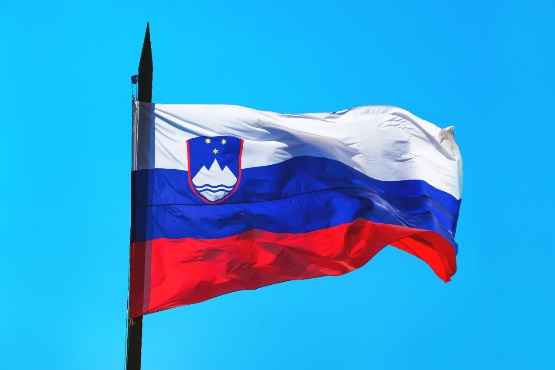 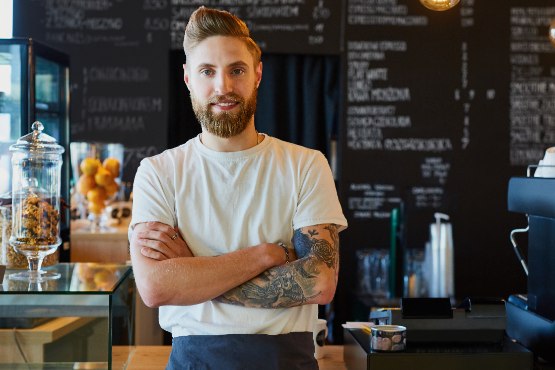 The number of persons in employment reached a new highest value