This year we celebrate the 100th anniversary of the first doctorate being awarded at Slovenian universities. Since 1991, in total 11,576 doctors of science have been promoted by Slovenian higher education institutions. In the running academic year 3,306 doctoral students are enrolled in Slovenia.

The awarding of doctorates in Slovenia
On 15 July this year we mark the centennial of the first doctorate of science being awarded at Slovenian universities, namely to Ana Mayer in the field of chemistry. With this milestone, higher education institutions in Slovenia entered the map of institutions that award the highest officially recognised educational attainment and signify the top of the educational pyramid. For universities, doctors of science represent the foundation for high-quality staff, active in both pedagogical and research fields, while for the country they represent an important factor of social, scientific and technological advancement. Since 1991, 11,576 persons have attained the highest educational level (doctorate of science) at higher education institutions in Slovenia.

Doctors of science as a performance indicator
The numbers of new doctoral graduates and of doctoral students, the shares of the population with doctoral education and of foreign doctoral graduates and students, the number of doctors of science among researchers in the business sector … These are all just a few indicators associated with the doctorate holders and they influence the country's performance on numerous scales and evaluations (i.e. European Innovation Scoreboard, Education at a glance, reports of the European Research and Innovation Observatory, review of the implementation of the Resolution on the National Research and Development Programme, etc.). That being said, it is important to stress that different reference data sources and methodologies are used in their preparation. As a result, the values of similar or identical indicators often differ. Differences in values can be attributed also to different classifications of education and their hierarchical classification levels.

Comprehension of the national and international classification systems of education is essential for proper interpretation of data on education, especially in case of international comparisons (more information on this is given below in the Methodological note). This is best illustrated by the share of population with a doctoral or equivalent level (ISCED level 8), according to which Slovenia ranks first with the highest share among the OECD countries. Among Slovenian adults aged 25–64, this share in 2018 amounted to 3.8%, while in the OECD and EU-23 countries it was on average 1.1%. For Slovenia it is required to understand that all persons who have obtained the pre-Bologna master's diploma are also classified in the ISCED level 8 category. In Slovenia, these persons in 2018 embodied approximately 63% of all persons classified in ISCED level 8. If we cut the above-mentioned share (i.e. 3.8%) by this percentage, we find that in that year approximately 1.4% of adults aged 25–64 in Slovenia held a doctorate degree, which is comparable to the average in OECD and EU-23 countries. In Slovenia, for statistical and analytical purposes educational outcomes are classified by the national Classification System of Education and Training (KLASIUS), namely by the first subsystem KLASIUS-SRV according to segment, level and type. KLASIUS-SRV contains eight classification levels with two of them having two sublevels. Along with the KLASIUS-SRV classification, the tertiary educational attainment in Slovenia is classified into three levels: sixth (First cycle of higher and similar education), seventh (Second cycle of higher and similar education) and eighth (Third cycle of higher and similar education). The doctorate of science, i.e. the former pre-Bologna and third Bologna cycle, is classified at the highest, eighth level, more precisely at sublevel 8/2 (Doctorate of science and similar education). For international reporting, educational attainment is classified by the International Standard Classification of Education (ISCED), which – in line with the current version ISCED 2011 – classifies tertiary education attainment into four levels: the fifth (Short-cycle tertiary education), sixth (Bachelor's or equivalent level), seventh (Master's or equivalent level) and eighth (Doctoral or equivalent level). The doctorate of science is classified at the highest, eighth level.


As the KLASIUS-SRV and ISCED classifications are not directly comparable, a conversion table, which is based on the internationally validated "ISCED mapping 2013", is in use for international reporting of data on education. As stated in its scheme, in Slovenia the highest, eighth level (Doctoral or equivalent level) of ISCED 2011 classification covers Doctorate of science (former), Doctorate of science (third Bologna cycle), and Master of science (former), whereas the latter is, in line with the characteristics of pre-Bologna master's education, closer to a doctorate of science than a master's degree of the second Bologna cycle, therefore it is classified in the eighth ISCED level of education. 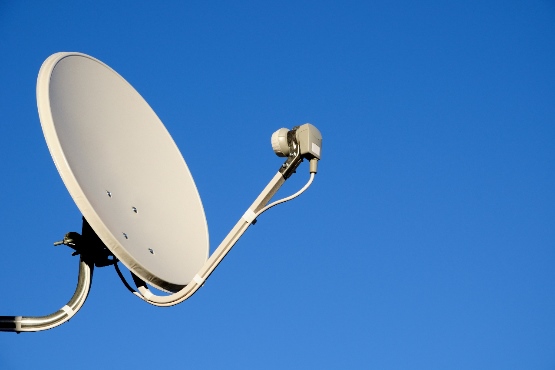 New in the SiStat Database: Performance of the ICT sector in Slovenia, 2018 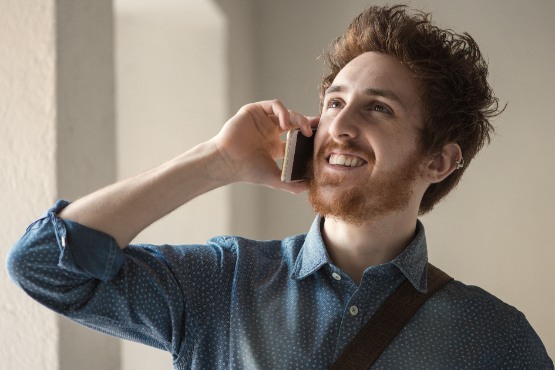