Compared to the previous month, electricity production in September 2019 decreased by 11%, the supply of energy commodities increased.

In line with the lower production in thermal power plants, fuel consumption in September 2019 also decreased by 11%.

Increase of energy supply in September 2019

In September 2019 supply of energy commodities in general went up with exception of Motor Gasoline supply fell with 11%, Kerosene Jet Fuel supply fell with 10% and Lignite and Brown Coal supply fell with 4%. Compared with previous month we further noticed supply rise as 114% with Heating and Other Gasoil, 30% with Hard Coal, 14% with Coke Oven Coke, 11% with LPG and 8% with Other Petroleum Products. 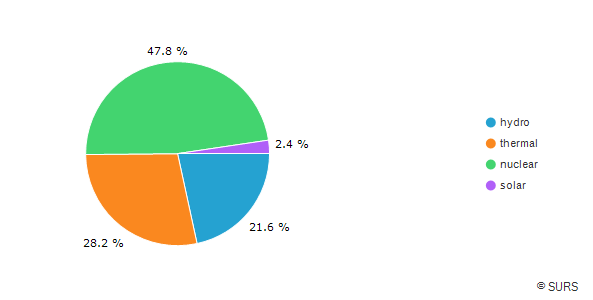 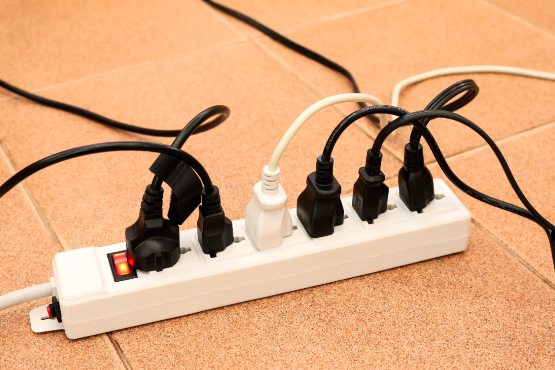 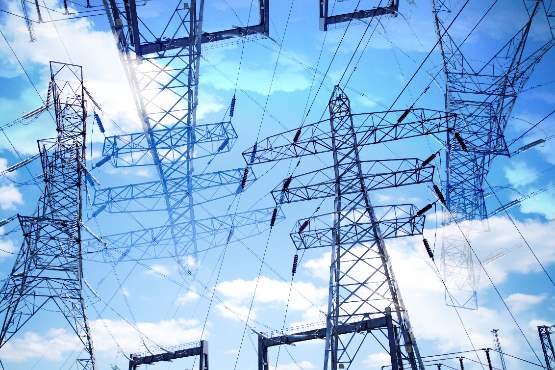