In 2018 almost the same amount of goods were carried by road and railway as in the previous year. The number of passengers carried decreased in urban public scheduled transport. Both airport traffic and port traffic increased in 2018 compared to 2017.

In 2018 fewer passengers carried in road public scheduled transport, more in railway transport than in 2017

In 2018, 21.3 million tonnes of goods were carried by railway, which is similar as the year before. In railway transport 5.1 billion tonne-kilometres were performed, similar as in 2017.

In port traffic 23.1 million tonnes of goods were handled in 2018, which is 4% more than in the previous year. The structure of port traffic reveals that the majority of goods handled were in large containers (40%), followed by dry bulk goods (32%) and liquid bulk goods (16%). The smallest shares by type of cargo were other cargo (7%) and mobile units RO-RO (5%).

The average age of passenger cars registered in Slovenia slightly increased also in 2018 compared to previous years; it was slightly more than 10 years, which was the highest value in the past decade. The average age in 2018 was more than 2 years higher than ten years ago. In 2018, registered passenger cars were on average the oldest in the Goriška statistical region (11.5 years) and the least old in the Osrednjeslovenska statistical region (9.4 years). 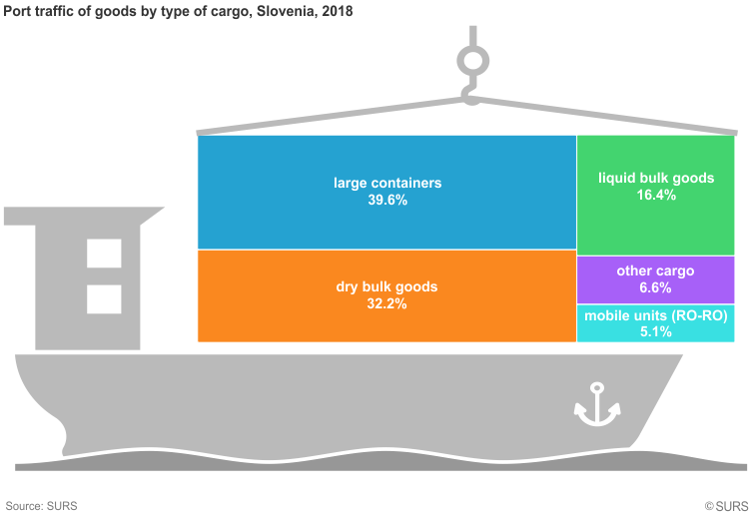 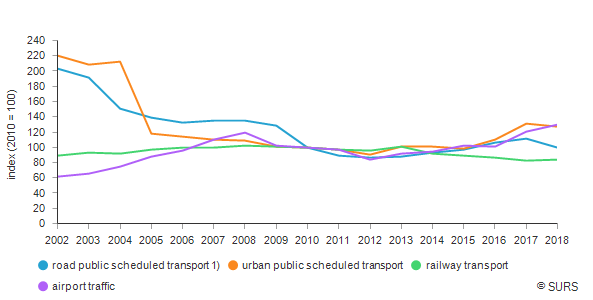 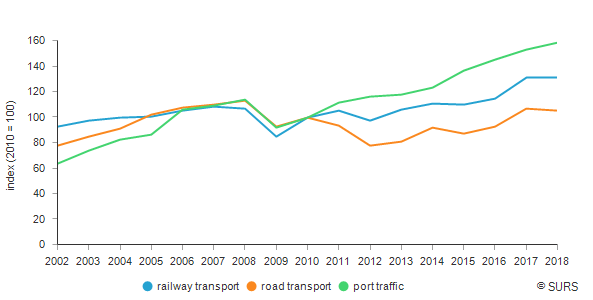 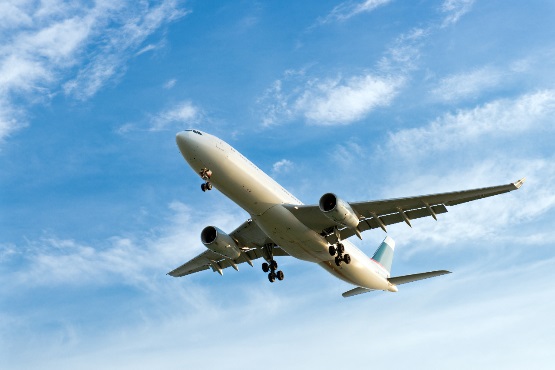